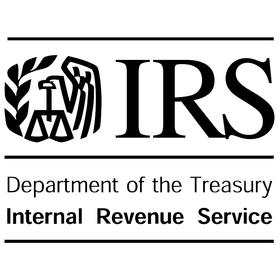 The Internal Revenue Service has finally issued new guidance (Notice 2013-74) relating to rollovers of “otherwise non-distributable amounts” to designated Roth accounts in the same plan. Unfortunately, the guidance has come late in the year and some plan document providers and employers have already acted to permit these types of rollovers. Still, the guidance is useful and provides an extended amendment deadline.

Then, under the American Taxpayer Relief Act of 2012 (ATRA 2012), Code §402A was expanded to allow in-plan Roth rollovers of “otherwise non-distributable amounts,” effective in 2013. This allowed plans to offer in-plan Roth rollovers of amounts that were otherwise ineligible for distribution from the plan. Since then, we have anxiously awaited guidance on some of the difficult issues presented by this change in the law. Notice 2013-74 answers some of the questions relating to the rollover of otherwise non-distributable amounts, including the timing of a plan amendment to reflect these rules.