How Freelancers in America are Keeping Up with Their Retirement 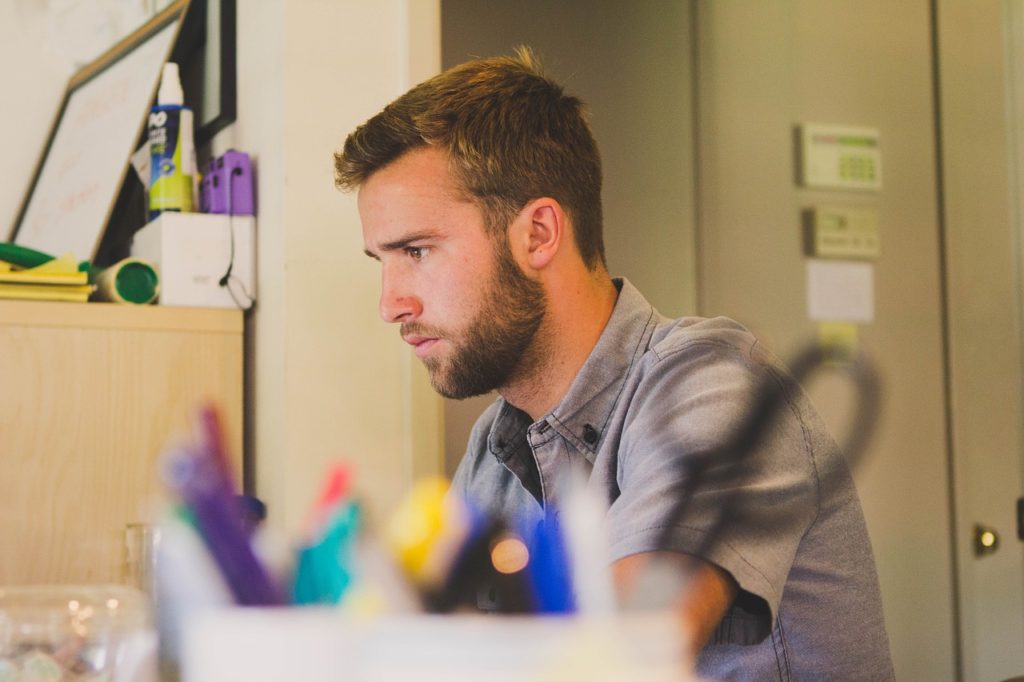 “If you’re not willing to risk the usual, you will have to settle for the ordinary.” ~ Jim Rohn

Many freelance professionals or self-employed individuals would connect with what Jim Rohn said. Working as a freelancer has its own set of challenges and benefits, and judging by the numbers, freelancing is catching up in the US. According to a survey conducted by the Freelancers Union and Upwork, nearly 54 million Americans did freelance work in 2015 i.e. one in every three Americans forming the current labor market. What’s even more surprising is that nearly 60% of these freelancers started freelancing out of choice. Further, as many as 60% of the freelancers made more money as compared with their traditional employment income. When compared with their counterpart salaried employees, freelancers and independent contractors made 17% more per hour.

Despite these encouraging figures, freelancers are hardly better than their counterpart salaried professionals in planning for their retirement. According to a national scientific poll conducted by Greenberg Quinlan Rosner Research in 2016, at least 40% of the participating freelancers didn’t have a formal retirement plan. At the same time, 52% of the respondents were concerned about the unavailability of employer-sponsored retirement plan when choosing to freelance over traditional employment.

Why are freelancers not saving for their retirement?

What are the primary features freelancers want in retirement plans?

What are some potential retirement plans for freelancers?

When it comes to retirement saving plans, Solo 401k retirement plans are quite popular among self-employed professionals. The only eligibility requirement is to have some sort of self-employment activity and lack of full-time employees. A self-directed Solo 401k allows investment discretion and depending upon the plan documents, it may even allow plan participants to borrow from their retirement savings. Here are some features to understand before opening a self-directed Solo 401 k plan.

Choosing a retirement plan is an important step of your financial life. It is best to consult an expert in case of any uncertainties. Always choose a plan that aligns with your retirement goals.

Dmitriy Fomichenko is the founder and president of Sense Financial Services LLC, a boutique financial firm specializing in self-directed retirement accounts with checkbook control. He began his career in financial planning and real estate investing in 2000. He owns multiple investment properties in various states and is a licensed California Real Estate Broker. Over the years, he has taught hundreds of investment and financial planning seminars and has mentored thousands of investors.

How to Achieve Financial Independence with Your Small Business? 5 Point Checklist to Keep Your Solo 401(k) Compliant

Investing in Real Estate with SDIRA or Solo 401k