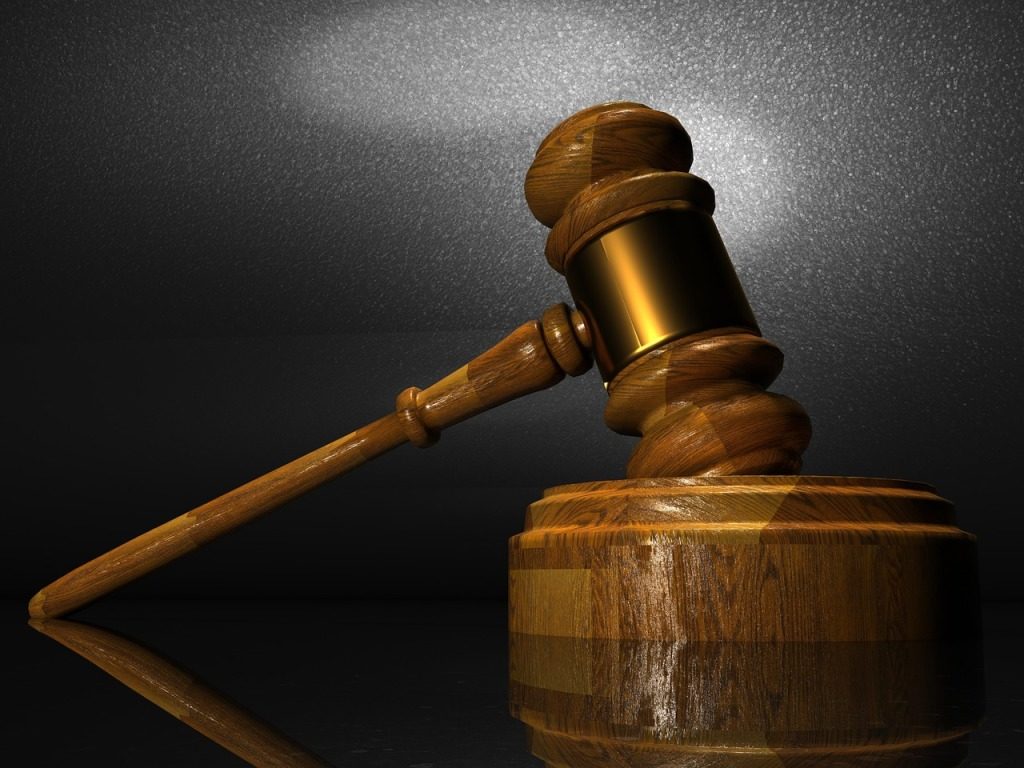 If you’re an active real estate investor or have attended several real estate meet-ups to learn more, investing in real estate using your retirement funds must be a familiar topic. Over the past couple of years, self-directed retirement accounts have gained popularity and along with them the news of their alternative investing capacity. As a retirement solution company, we suggest our clients to diversify their assets using a self-directed IRA but not at the expense of having the US Tax Court after them.

Here is a case study that will have you understand the importance of thorough research before accessing your 401k funds.

The US Tax Court Vs Guy M. Dabney

Guy M. Dabney opened a self-directed IRA at Charles Schwab, rolling over funds from his previous IRA. He decided to purchase an undeveloped land using his retirement funds, as his online search revealed that retirement funds could invest in real estate.

Mr. Dabney spoke to a certified public accountant to inquire about the same; however, the accountant had limited knowledge of handling retirement accounts. Mr. Dabney shared his online search results with the accountant and took him in confidence.

Later, Mr. Dabney sold the property for a profit in 2011 and directed the money to the IRA account as a rollover contribution. Charles Schwab accepted the contribution.

So far, everything seems alright, so how did it all turn against Mr. Dabney & his self-directed IRA?

How did IRS find the mistake?

IRS looks thoroughly through Form 1040 and Mr. Dabney didn’t report the withdrawal on his 1040 form. Matching it with the 1099-R form sent by Charles Schwab, the IRS had no trouble identifying the transaction.

However, the IRS acted in favor of Mr. Dabney by taking off 20% accuracy penalty, thanks to the thoroughness practiced by him. The IRS came to the conclusion that because of a limited knowledge of tax and accounting, Mr. Dabney acted in good faith and hence he was not liable for the accuracy-related penalty.

What do we learn from Mr. Dabney?

What we can learn from this case is that there are financial instruments available in the market that allow real estate investing using retirement funds but, it is the sole responsibility of the account holder to confirm the same.

If Mr. Dabney did more research, he could have found out about the option called truly self-directed IRA, also known as Checkbook IRA LLC. With this structure, the plan owner truly has the ability to invest in real estate and other alternative assets, without going through the custodian. A knowledgeable custodian would also advise him to make a direct investment from the plan, instead of requesting a withdrawal.

Before you decide to invest in real estate with your IRA, consult a retirement expert and make sure that the transaction is structured correctly to allow these benefits.

You can read the entire case here.