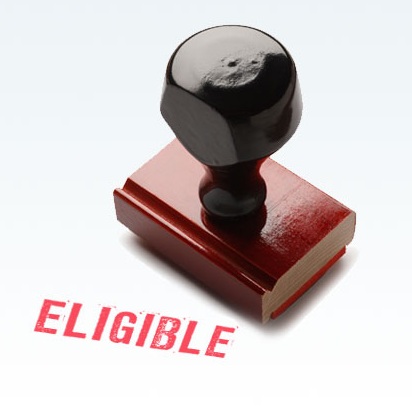 Recently, one potential client contacted us inquiring about Solo 401k Eligibility Requirements.  The question specifically was raised about establishing Qualified Retirement Plan (QRP) Solo 401k Plan for his spouse.   He owns a business with full time employees, therefore personally would be disqualified for participating in the Owner-Only Plan.  However, his wife owns a small interest in a business, which does not employ full time workers.  So his question was if his wife would be eligible to establish and participate in the Owner-Only 401k Plan.

Well, this is not necessarily an easy question to answer. There is an exception from the controlled group rules for spouses where neither spouse has an ownership interest in the other spouse’s company or business and has no involvement in the company. Also, neither spouse can have any rights to the other spouse’s company — such as a buy-sell agreement upon death. This causes particular problems in states with community property laws, such as California, which was the state of residency for this particular client. Then to make this rule even more difficult is that if the spouses have a minor child — that minor child is deemed to own both companies and there is no exception for this purpose so having kids could cause the companies to become related. If the companies are related – they would not be able to maintain the Owners-Only plan.

The Solo 401k Plan (also known as Individual 401k or Owner-Only 401k) are designed specifically for self-employed individuals or small business owners without any full time worker.  Part time workers are allowed to be legally excluded from participating in the plan.  In the eyes of IRS, any employee working over 1,000 hours per year is considered full time.  Because of the many advantages Solo 401k Plan offers compared to conventional retirement account, it makes is the ultimate choice for those who qualify.

For more info about Solo 401k Eligibility Requirements please speak with one of our Retirement Plan specialists.