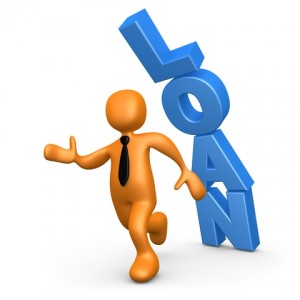 In addition to being the most popular retirement plan among many self-employed individuals and small business owners and offering the ability to invest in alternative investments such as real estate, tax deeds and tax liens, private businesses, mortgage notes and much more, truly self-directed Solo 401k is also well-liked by those looking to take advantage of a Solo 401k loan.

A Solo 401k loan is permitted at any time using the accumulated balance of the Solo 401k as collateral for the loan. A Solo 401k participant can borrow up to either $50,000 or 50% of their account value – whichever is less. This loan has to be repaid over an amortization schedule of 5 years or less with payment frequency no less than quarterly. The interest rate must be set at a reasonable rate of interest – generally interpreted as prime rate + 1%, which means participant loans may be set at very reasonable Interest rate. The Interest rate is fixed based on the prime rate at the time of the loan application.

Example of the Solo 401k Loan

Mike and Nancy are the only owners of M & N Investments LLC and have opened a self-directed Solo 401k.  Next, Mike and Nancy rolled over their respective IRAs from Chase and Charles Schwab to their newly established self-directed Solo 401k plan and each deposit their IRA to into their separate Solo 401k checking account (the rules call for each participant to separate their Solo 401k funds including rollovers and contributions). After the rollovers are processed, they each have balance of $191,000 and $286,000 respectively in their Solo 401k accounts. This means that based on the Solo 401k loan rules, they can each borrow $50,000 from their Solo 401k.  Note however that if their respective Solo 401k accounts were each worth $80,000 and $50,000 for example, they could only each borrow up to $40,000 and $25,000 respectively since the 50% rule applies.